Plasma Elite is now managed and run by Clinic Must Haves a company dedicated to providing products to the Aesthetic and Salon Industry. WE are delighted to have acquired this successful business from the founders: Fran Hayter, Bridgette Softley and Dawn Forshaw. With 40+ years each experience under their belt in the Beauty Industry this enabled them to develop an industry leading, innovative Plasma Elite II ® Plasma Pen.

Our team works by 5 core values, Credibility, Integrity, Safety, Professionalism and Trust. Our reputations are more important to us than profit. 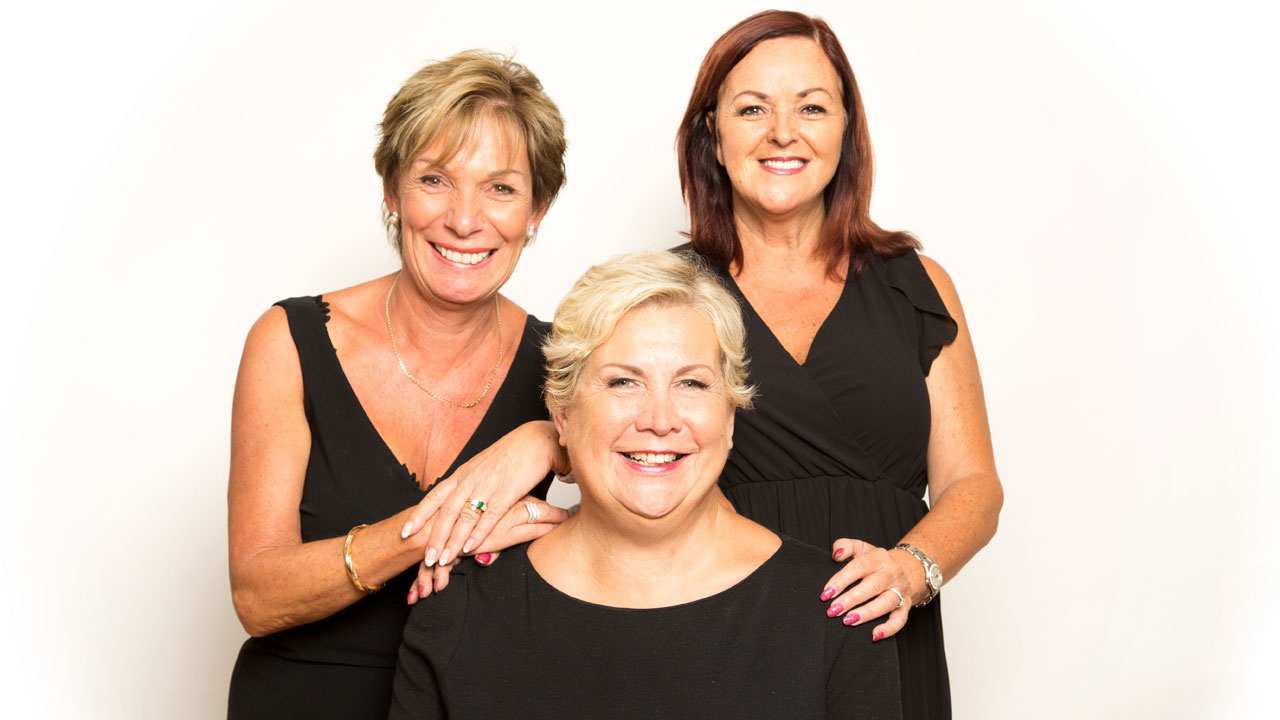 When a very good colleague introduced Fran to the Plasma Technology, she was so impressed with its results that this became the beginning of Plasma Elite ® the brand. It was one of only three plasma brands in the UK when it first started. A pioneering plasma brand.

One year on and the market flooding with cheap imitation Plasma Machines, training centres claiming to train plasma courses using dangerous non-registered machines, it became obvious we had to do something different with Plasma Elite ® to gain trust and credibility.

Chatting to two other colleagues, both with masses of industry experience, a joint venture was started. Finding a UK manufacturer and having it built in UK would give reassurance to those that purchased it on the safety and backup, plus, our declaration of conformity states we are a cosmetic device fully compliant with the new UKCA mark, following many ISO standards used for producing medical devices.

Our team have all been in the business for 40 plus years each covering Beauty Aesthetics and The Medical Industry.

Our trainers are all longstanding teachers with their teaching qualifications in place plus they have their own business working with Plasma every day. They know how it works.

Learn About Our Plasma Pen 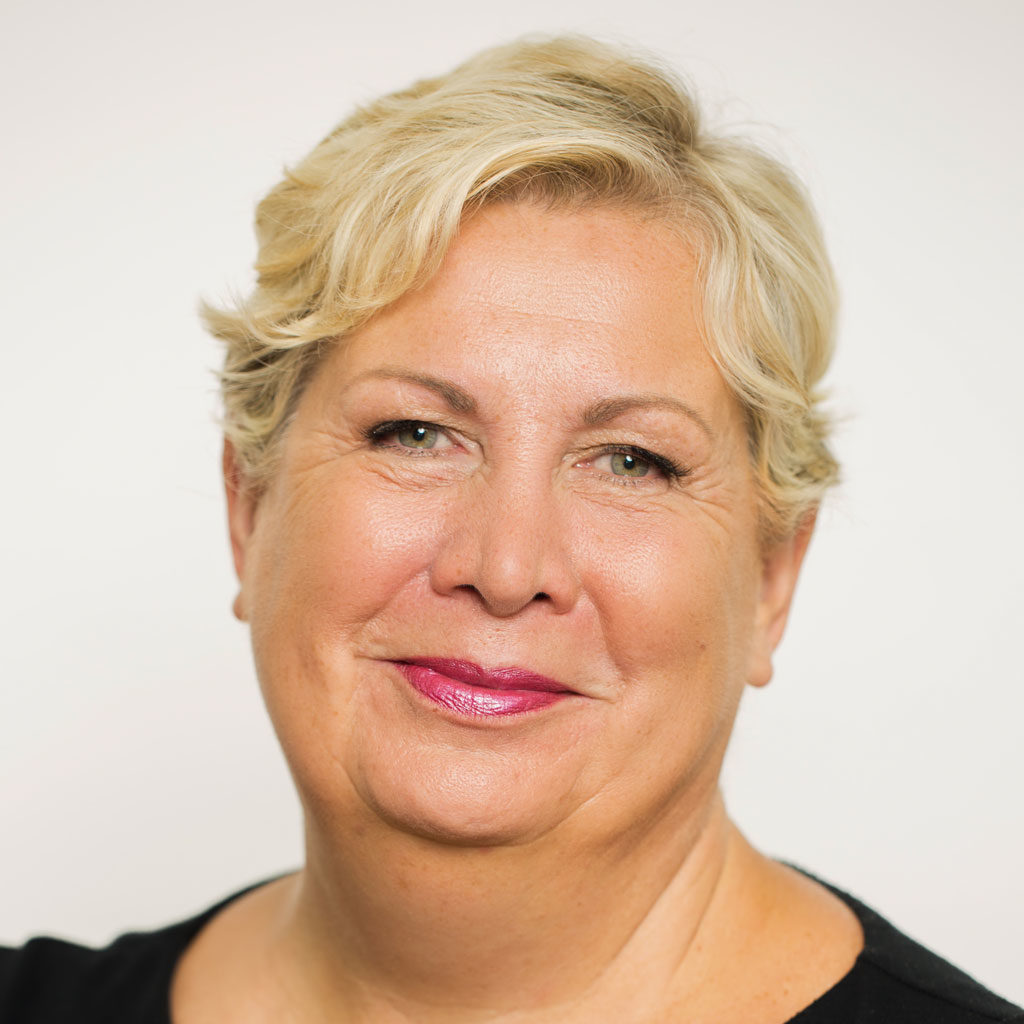 Fran Hayter MD of Plasma Elite has been in the Industry for 40 years predominantly as a Salon Director of multi-site groups including managing back in the 90’s iconic salons such as Harrods, Harvey Nichols, Selfridges under the Regis banner along with 132 other sites worldwide at the same time. She then founded the brand Dove Spa for Unilever and for 12 years was the global spa director of the brand launching in UK, Canada & Germany.

If you are going to research who to buy your plasma machine with and who to train with, make sure you do your homework first. Check the safety side of the plasma machines. It isn’t good to go too cheap, be suspicious to why it is that cheap, but don’t pay over the odds either you are simply paying for fancy marketing campaigns and big show stands for the supplier. Check how long the people behind the brand have been in business. Its very easy to be drawn in by a cheap price, but how much support will you get and how good is the training? Will the brand be recognised by your clients or have you just bought a machine with no support? Make sure you check all of these factors out before choosing. 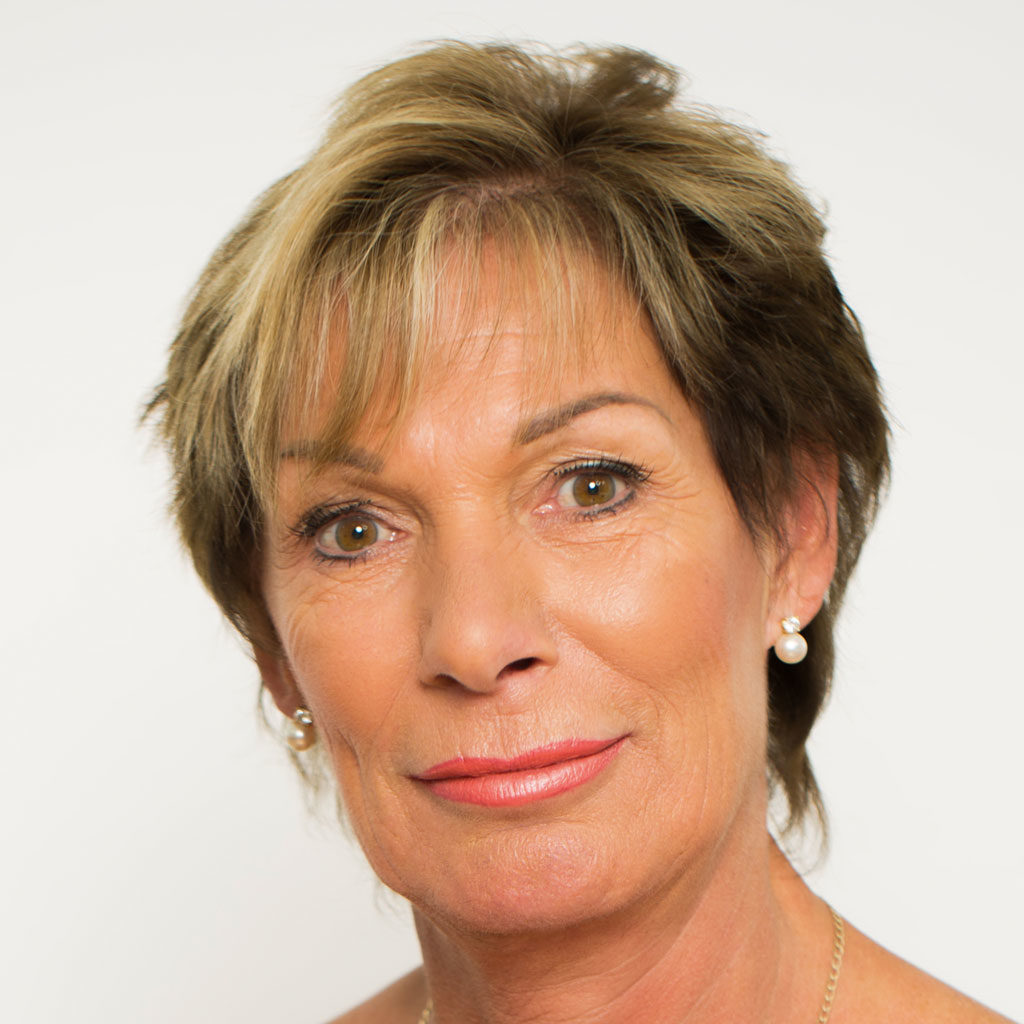 40 years and the founder and Director of Nouveau Lashes plus the winner of the Queens award for Business Enterprise 2018. 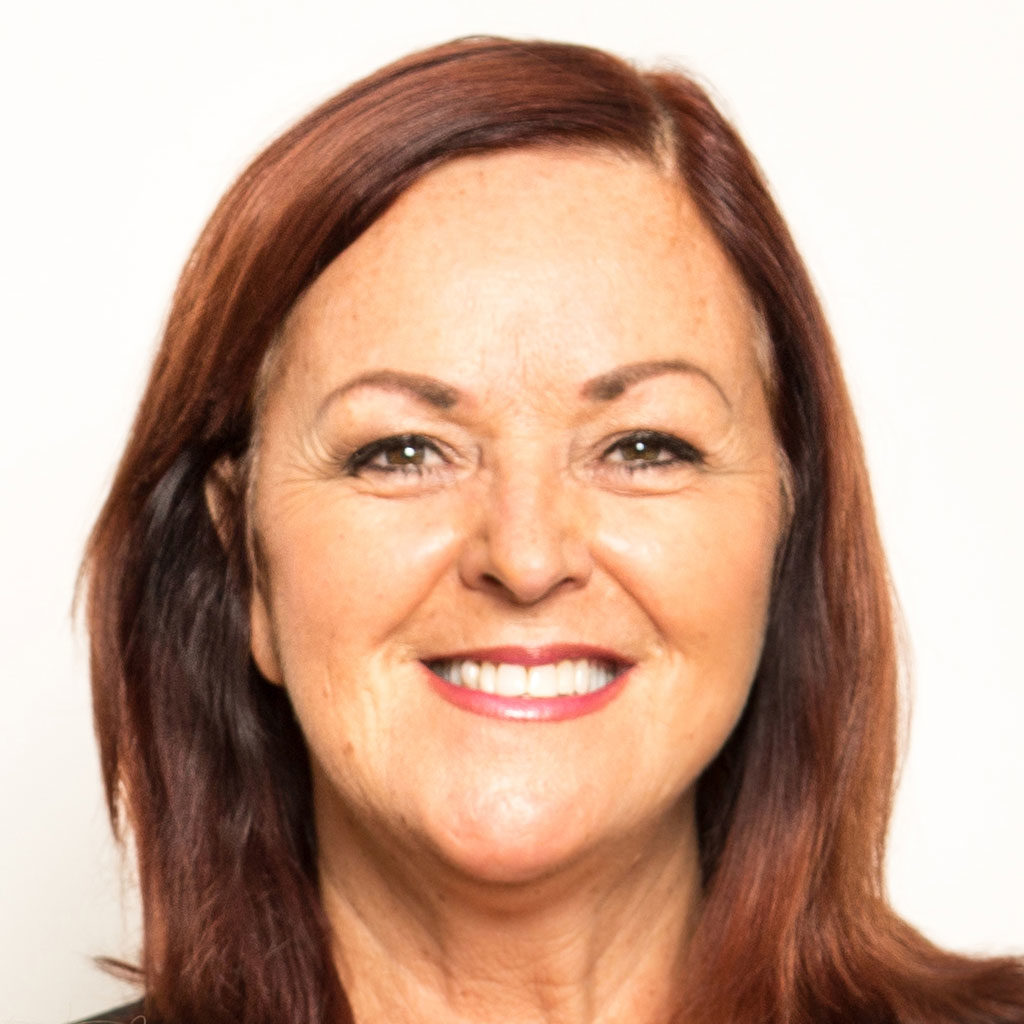 40 years experience and the MD of Finishing touches which specialises in re constructive SPM in hospitals all over the world. 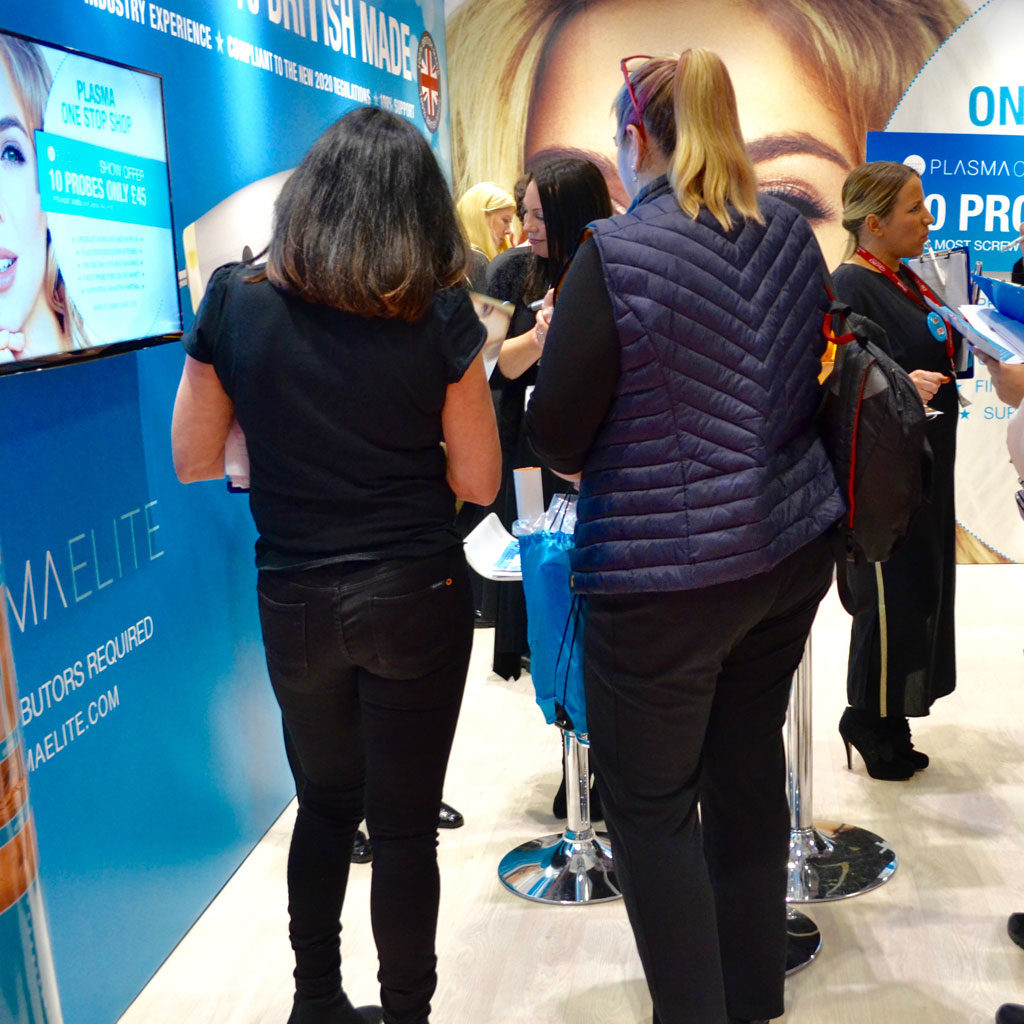 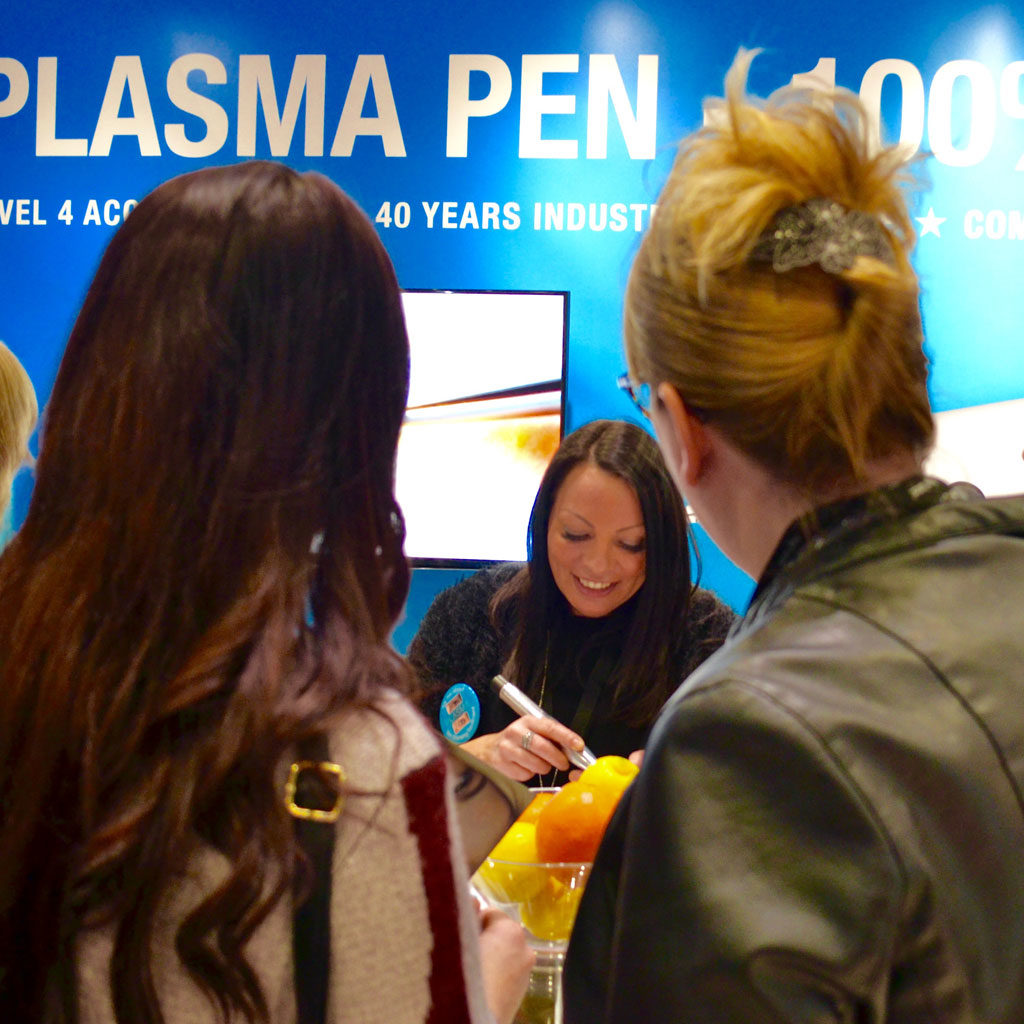 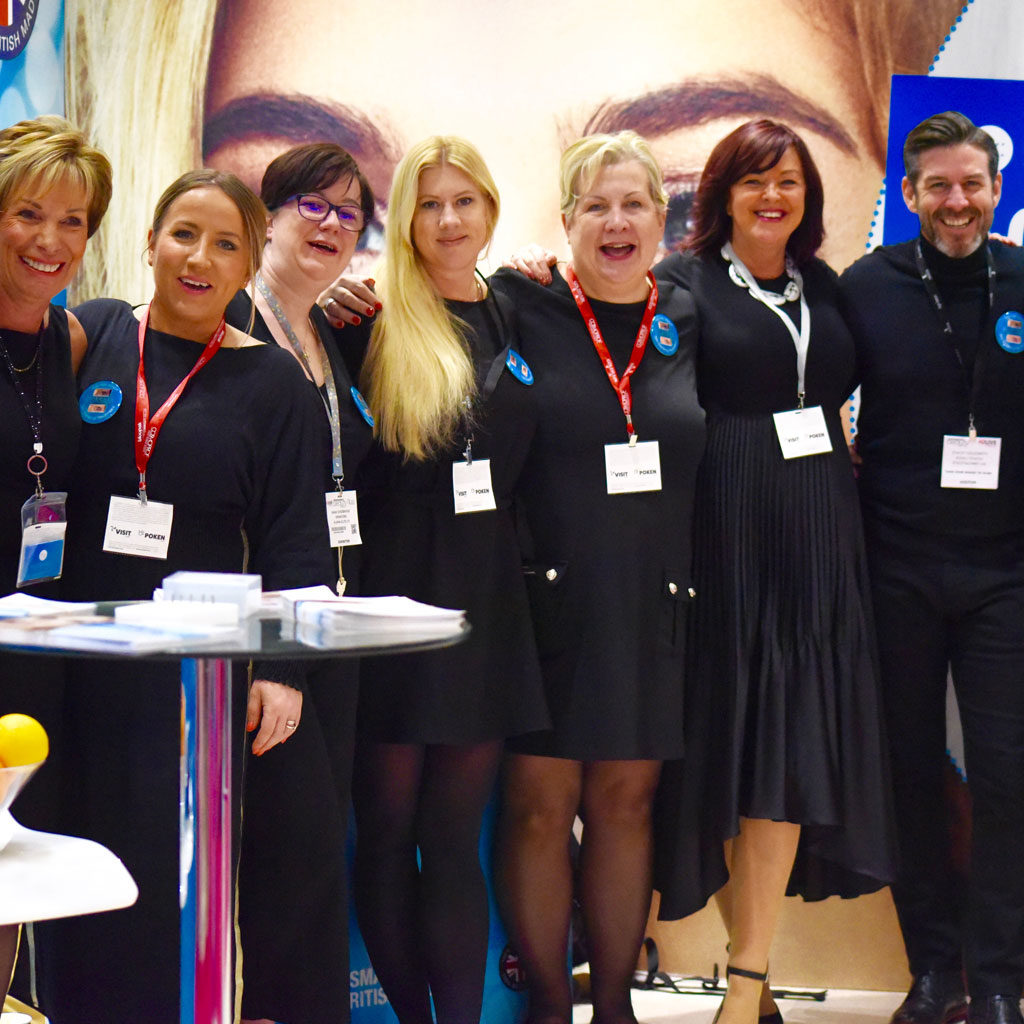 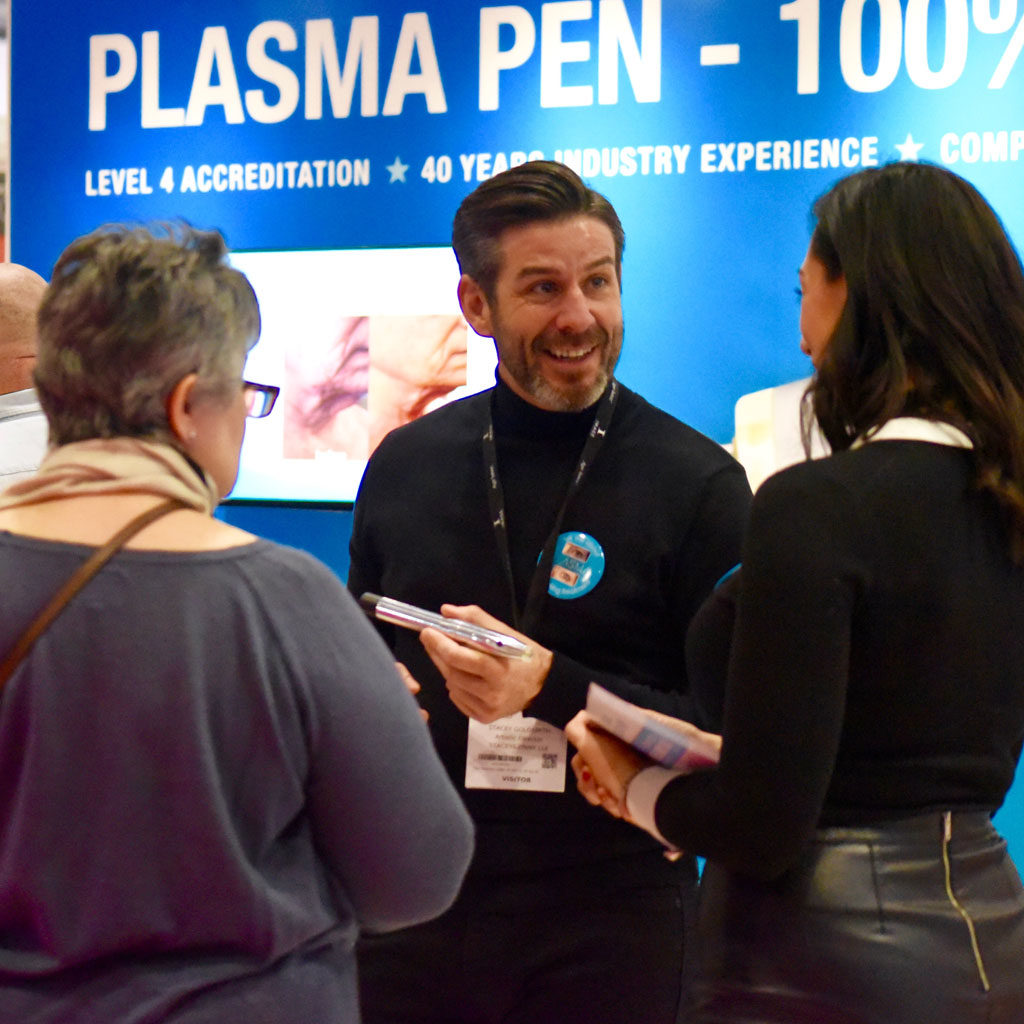 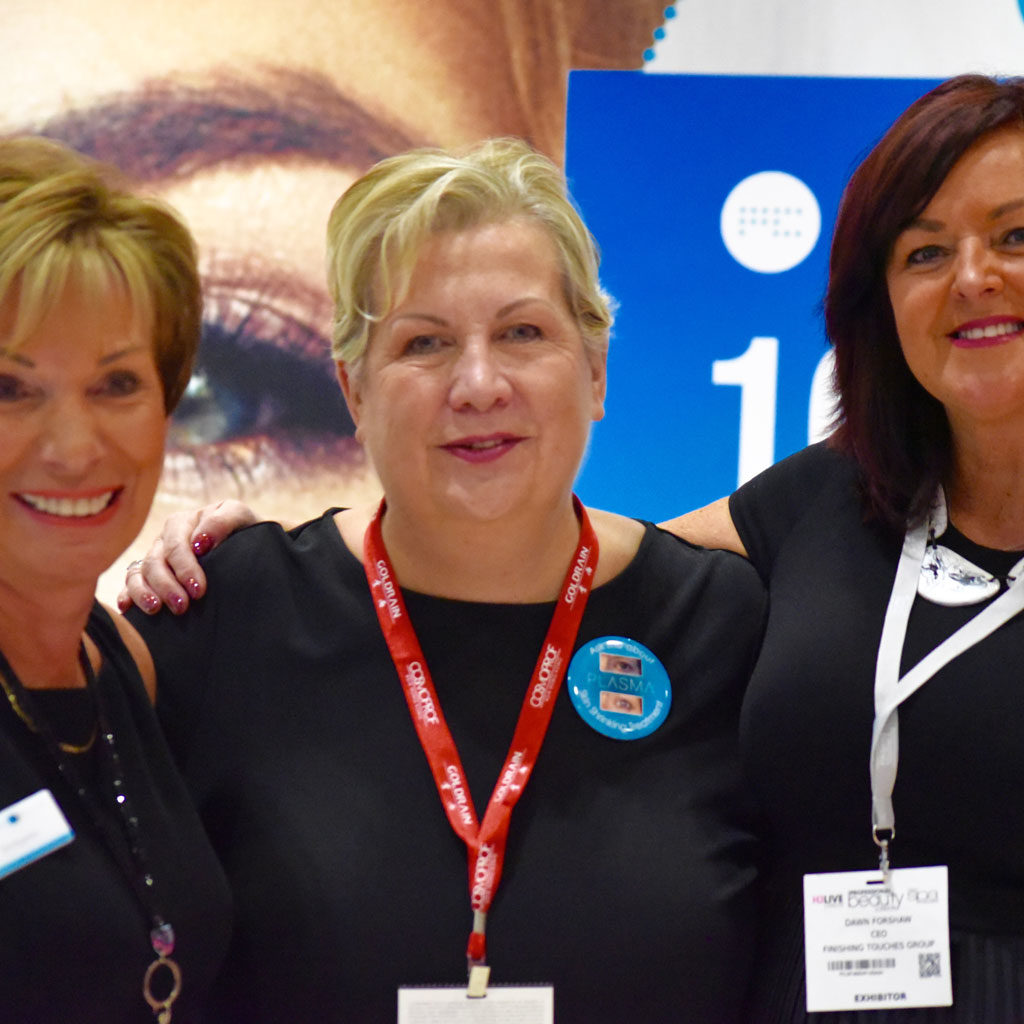 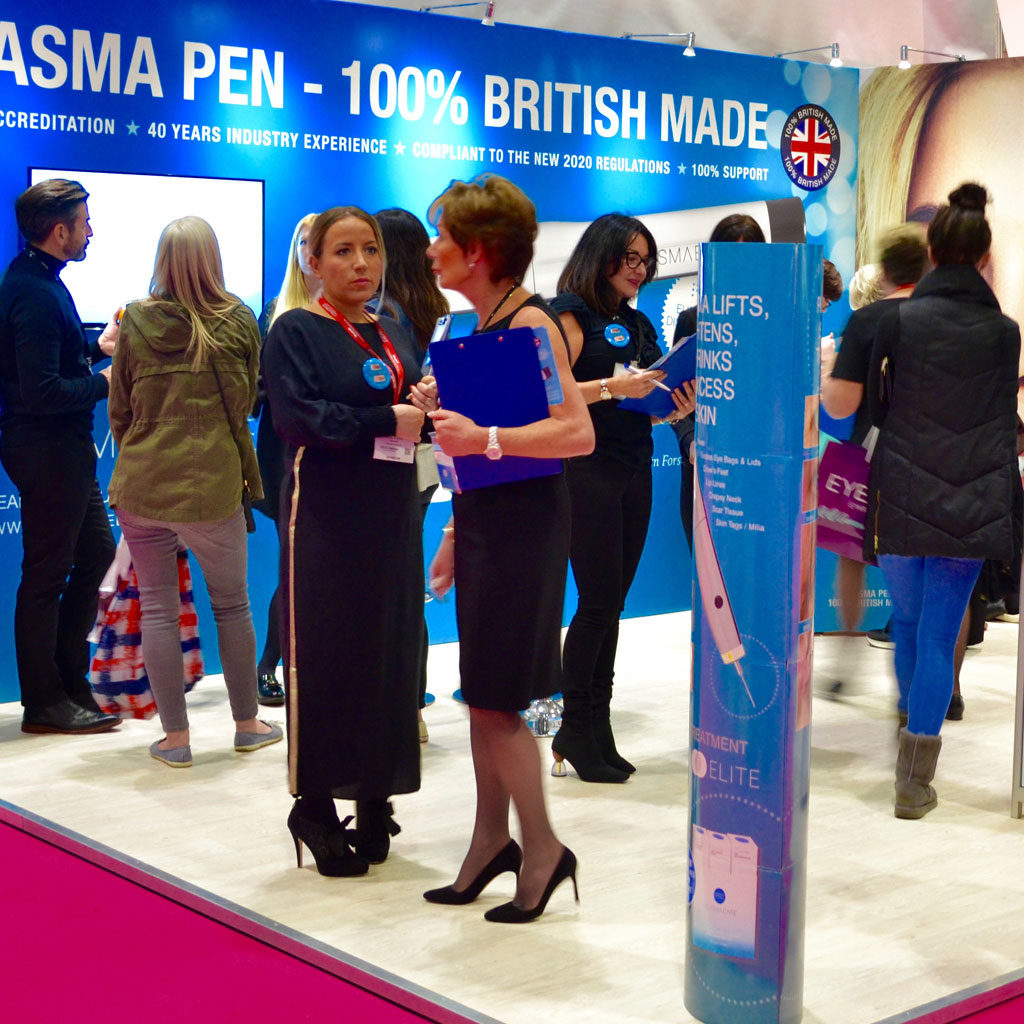 Get in touch with our founders to find out more about our innovative Plasma Pen. We’ll be glad to help you.

Be the first to know about upcoming training and new products.

You have Successfully Subscribed!