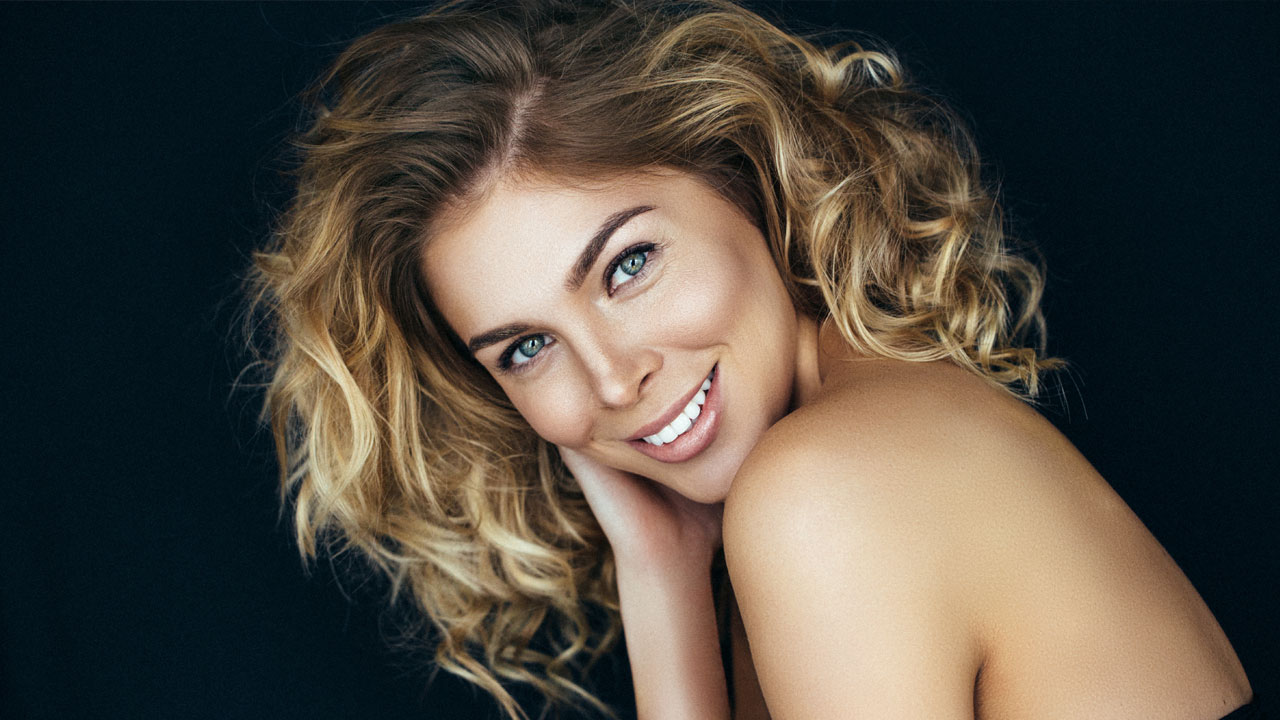 What is Plasma Technology?

Plasma Technology is taking the beauty industry by storm introducing people to new Plasma pen treatments that eliminate the need for botox or going under the knife.

But what is Plasma and how does it work?

The scientific bit: Plasma is one of the four fundamental states of matter; solid, liquid, gas and plasma.

Plasma is a hot ionized gas consisting of approximately equal numbers of positively charged ions and negatively charged electrons.  The characteristics of plasmas are significantly different from those of ordinary neutral gases so plasmas are considered a distinct ‘fourth state of matter’.

The electrical energy coming from the Plasma Elite Pen hits the atmosphere causing the ionisation of atmospheric gases. The pen is positioned close to the skin in order to create a plasma arc on the skin, like a lightning bolt attracting down to the ground. This then causes a reaction called Sublimation which is an instant contraction and tightening of the skin fibres.

The treatment allows technicians to focus on a key area that needs to be treated whilst avoiding unwanted heat spreading to the surrounding areas.

When the plasma arc hits the skin it vaporises any liquid in the skin at that particular point of contact. Even though these skin layers get vapourised by the plasma they do not burn off. They simply flake off at a later date as part of the healing process.

The treatment also encourages regeneration and rebuilding of the collagen due to the trauma in the lower cells that have absorbed the energy. The stimulation of new collagen can continue for up to a period of a year. 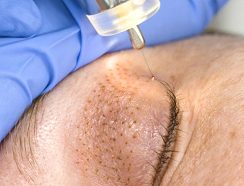 Our Plasma Elite Pen can also be used for a technique called skin resurfacing. This is where several very specific skin cells are targeted with the energy from the plasma pen.  This encourages new cell growth and renewal of larger areas. This treatment can improve skin tone and texture, and can also reduce scarring and improve a number of skin concerns and improve skin contouring.

If you considering buying a plasma pen, make sure you know the people behind the brand.  Find out more about the experience behind Plasma Elite here and what makes Plasma Elite pen so special here.

Which is the Best Plasma Pen on the Market? 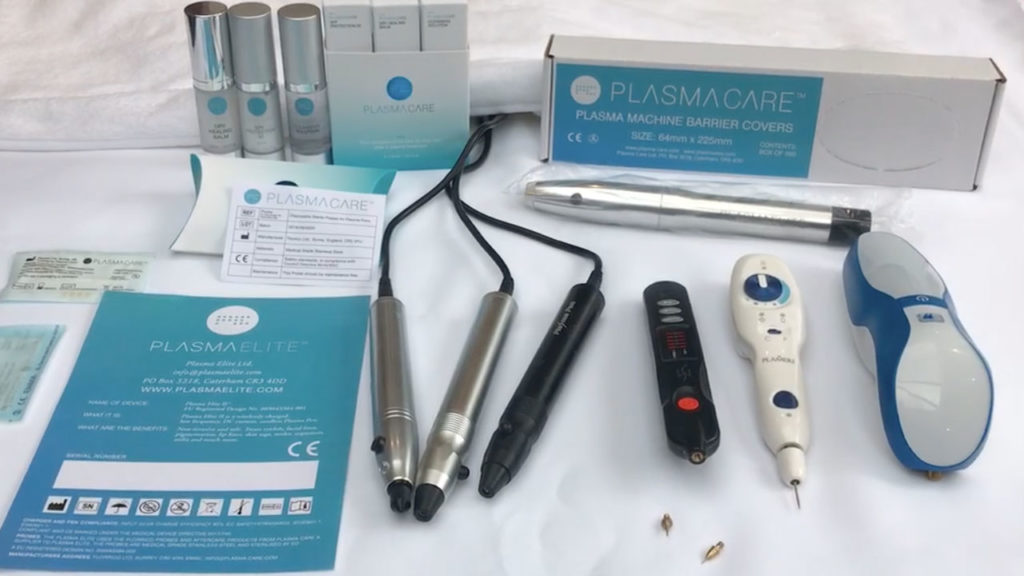 The Experience Behind Plasma Elite

If you are investing your future in new beauty technology then you need to know you’re investing in the right brand. Choosing which Plasma Pen company to join is a…
Read more 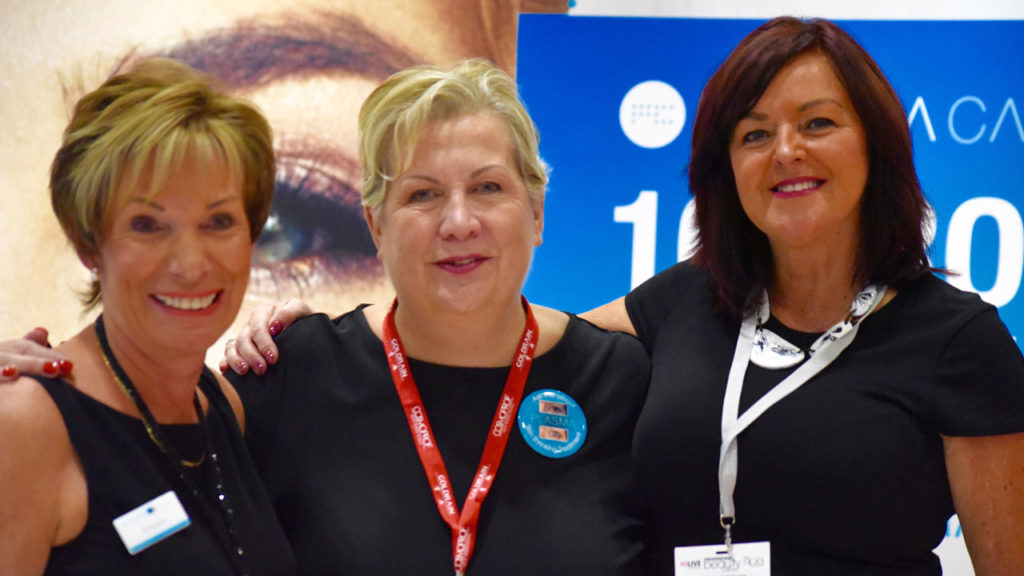